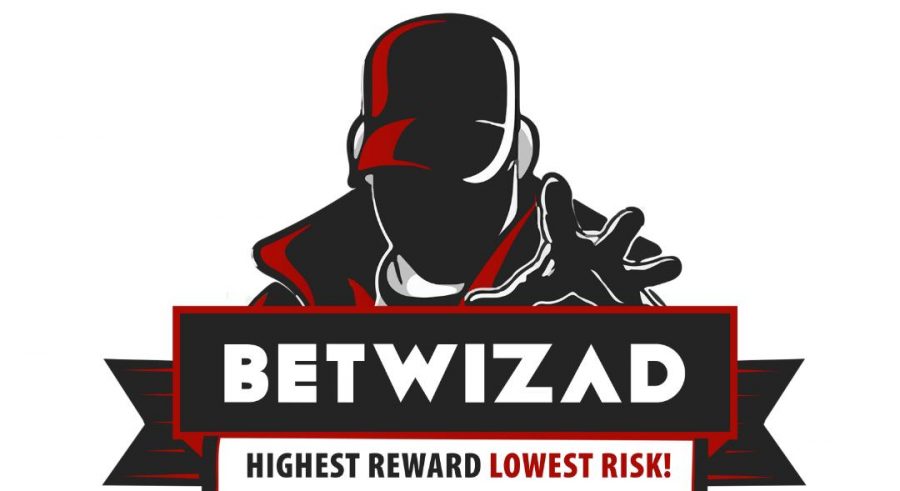 Dele Alli has joined Everton from Tottenham on a permanent transfer.

The midfielder becomes the first permanent signing under Frank Lampard, who was only unveiled as the Toffees’ new manager earlier on Monday.

BETWIZAD revealed shortly after Lampard’s arrival that Dele had been granted permission by Spurs to seek a deadline day move away from the club, and Everton were at the very front of the queue.

In his time at Spurs, Dele won back-to-back PFA Young Player of the Year awards and was twice voted into the PFA Team of the Year. At his peak, he grabbed 18 Premier League goals in the 2016/17 season and scored a memorable brace against Real Madrid in the Champions League.

While he was also a consistent figure in the Tottenham side that reached the 2019 Champions League final and became an early favourite under Jose Mourinho, Dele’s form has nosedived in the last couple of years – he’s only scored once in the Premier League since the start of the 2020/21 campaign.

He’ll be hoping to rediscover his form under Lampard, who he has often been compared to, and help fire Everton to safety after being dragged back into a relegation battle.