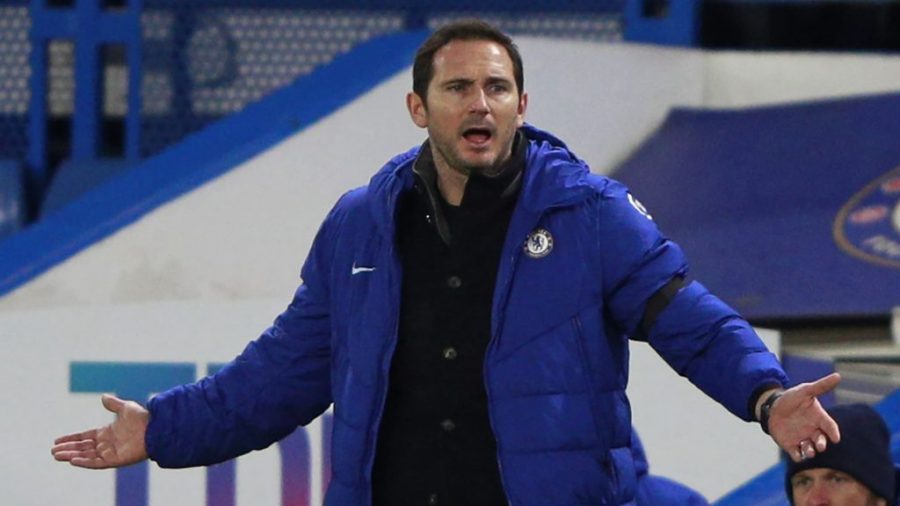 Frank Lampard has been offered the Everton manager’s job following the sacking of Rafa Benitez, sources have confirmed to BETWIZAD.

The Spaniard’s short-lived spell at Goodison Park was marred by fans’ ire of his links to rivals Liverpool, even protesting his appointment before it was made official last summer.

Benitez was sacked after Everton were beaten by Norwich City earlier this month and have been on the hunt for a replacement since.

BETWIZAD were first to report that the Everton squad were keen on caretaker boss Duncan Ferguson getting the gig on a permanent basis, before it looked like former Shanghai SIPG manager Vitor Pereira was going to get the job – the latter even appeared on Sky Sports News on Wednesday discussing the role.

But now it looks like Lampard will be taking the reins in Merseyside after being offered the manager’s job on Friday, though BETWIZAD understands Jody Morris – who served as his assistant at Chelsea and Derby County – will not be joining him.

Lampard has been out of work after being sacked by Chelsea last year. He had managed to bleed a number of academy players into the first team in his year-and-a-half spell at Stamford Bridge, but was replaced by Thomas Tuchel after a poor start to the 2020/21 season.

Prior to that, Lampard guided Derby to the Championship play-off final in his first year in management, but lost to Dean Smith’s Aston Villa at Wembley.

Lampard will join an Everton side who have been dragged into a relegation battle, sitting just four points clear of the drop zone.