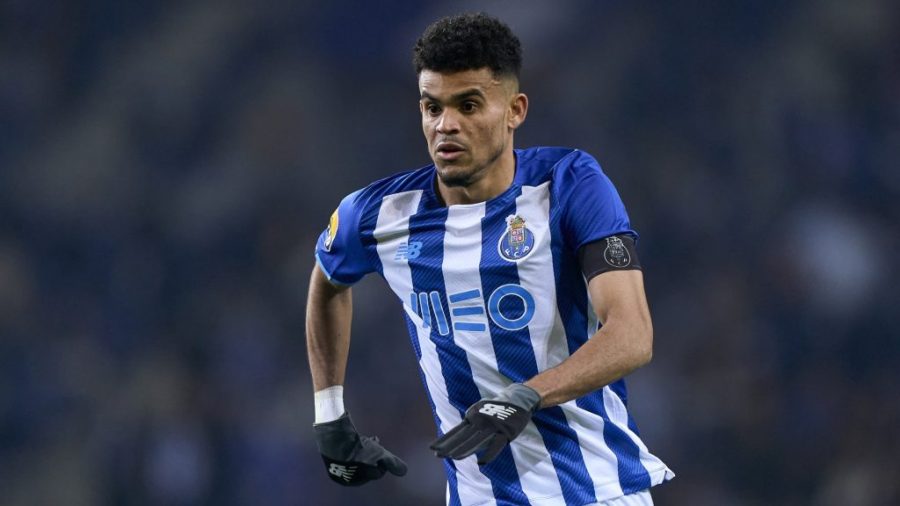 Liverpool have completed the signing of Porto winger Luis Diaz.

The 25-year-old has signed a long-term contract, believed to be until 2027, and joins the Reds after two-and-a-half years in Portugal.

Diaz, who cost Porto just €7m in 2019, completed a medical and put pen to paper on a deal despite away on international duty with Colombia, whom he top scored for at last summer’s Copa America.

BETWIZAD understands that Liverpool agreed to meet Porto’s demands of a €60m total package, which will include €45m in solid payments plus €15m in performance related add-ons.

His signing is another real coup for Liverpool in the transfer market and further evidence of their desire to strengthen Jurgen Klopp’s squad, which already boasts the likes of Mohamed Salah, Sadio Mane and Diogo Jota.

Tottenham had been interested in taking Diaz to north London, and were even considered favourites to sign him at one point, before Liverpool made their move.

He will wear the number 23 shirt at Anfield, famously worn by Jamie Carragher in the past, and joins Liverpool after a tremendous first half of the season for Porto.

The moment you’ve been waiting for…