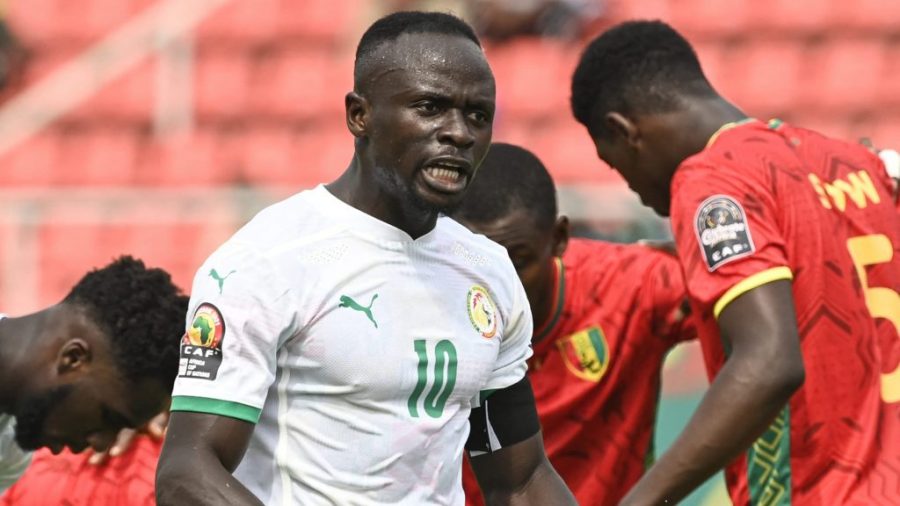 Senegal have confirmed that Liverpool winger Sadio Mane has been cleared to play in Sunday’s Africa Cup of Nations quarter-final against Equatorial Guinea.

Mane appeared to be knocked unconscious in a collision with Cape Verde goalkeeper Vozinha, but he stayed on the pitch and scored the game’s opening goal before eventually heading to the bench with a groggy look and some nasty swelling on his face.

Senegal’s team doctor, Abdourahmane Fedior, has since analysed Mane’s condition and has passed him fit for Sunday’s game.

“All the symptoms he had on the pitch are gone. His condition requires fairly close monitoring. Everything is normal on the X-ray,” Fedior said in a statement.

UK brain injury charity Headway were critical of the decision to allow Mane to temporarily continue against Cape Verde, stressing that his importance to Senegal – he has scored two of their three goals this month – should not influence decisions like this.

“On the face of it, this seems to be yet another example of football putting results ahead of player safety,” a statement read. “This was a sickening collision that clearly left both players in enough distress for a concussion to have surely been considered a possibility at the very least.

“At that point, the principle of ‘if in doubt, sit it out!’ should have resulted in Mane being substituted without another ball being kicked.

“The image of the player collapsing on the ground and having to be helped from the pitch after scoring his goal should tell you everything you need to know about the impact and the effect it had had on his brain.

“Yet again, the desire to win is seen as being worth serious risks to players’ health. It is simply shocking that this continues to happen.

“This is now a real test of leadership for the Confederation of African Football and world governing body FIFA – particularly if Senegal declare Mane fit for Sunday’s quarter-final. If football wants to be taken seriously when it comes to concussion, it simply must take action to enforce and strengthen its protocols.”